We don’t want to contribute to global warming, for example, but our economy does and so do we. We don’t want to drink plastic-bottle water, and fill up the sea and cover the land with them, but the tap water tastes bad or we’re traveling or whatever. Many, or most, of our daily activities are economic—our behavior is structured by the 9 to 5, M-F/weekend industrial time scheme, and most of our bodies are constituted by the processed foods of factory farms.

How could an economy like this make us happy? This Tom Friedman of the The New York Times kind of global freemarket cyberindustrialmilitary economy is one of planetary dis-ease. 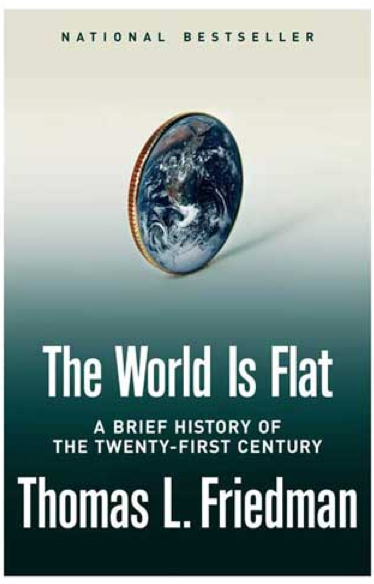 The latest reports from the UN and the Pentagon confirm global warming will increase, amplifying and multiplying storms, sea rise, droughts, floods, population movement, wars, disease and poverty. Our national economy is going to change whether we like it or not. As the “economy of scale” that makes a Chilean strawberry cheaper than one grown in Deerfield, breaks down, the Deerfield strawberry will be cheaper than the Chilean one. The one you grow, cheaper still and probably better tasting. 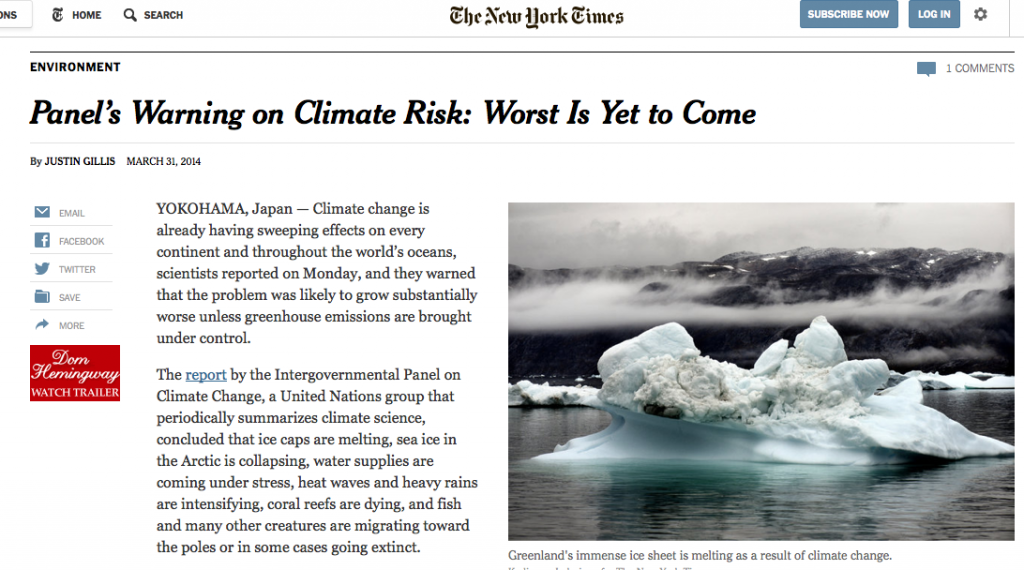 Stepping out of the economy, if even for a day or two every month is an exercise that prepares us for the big change. Whenever I treat a Tuesday like a Saturday, I still feel a little guilty, as if I’m not contributing to what always turns out to be nothing less than “the economy.” Playing hookey, that feeling of being outside of “the economy,” is a salubrious feeling that should be encouraged and sustained, because soon enough we’ll all be outside of it. 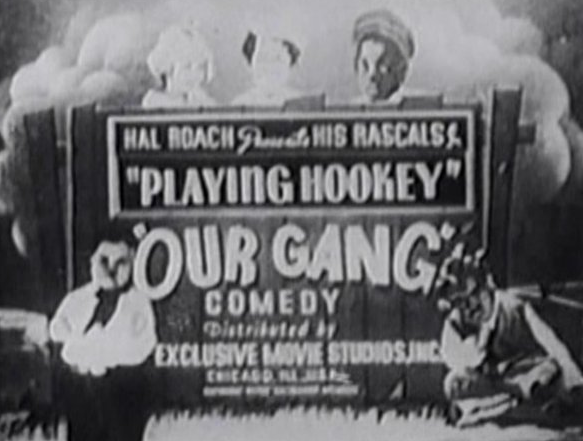 When our economy crashes next, I want to be in here the Nonotuck biome. We have an agricultural heritage that goes back past the colonists (1650) to the people—the Nonotuck—who lived here after the glacier melted, anywhere from 12,000 to 300 years ago. They brought with them the corn, squash and bean seed technologies invented in Mexico, and practiced a kind of forest gardening that I’ll write about soon. By national standards, our soils remain very good for growing food. A recent study concluded that, if all of its residents were vegetarian, Northampton has enough land to supply them with adequate food year-round.

There’s another reason I want to be in Nonotuck, and that is the liberal libertarian ethos of its people, whose character is traceable to Jonathan Edwards’ idea that our biome—our soils, mountains, forests, rivers, fields—generate virtuous people:

The people of the country…have been preserved the freest by far of any part of the country, from error, and variety of sects and opinions. Our being so far within the land, at a distance from sea-ports, and in a corner of the country, has doubtless been one reason why we have not been so much corrupted with vice, as most other parts.

I thought of Edward’s idea today when I read an article about former vice president Cheney, whose success in spreading the economy of death makes us all unhappy. He says he “still doesn’t believe waterboarding qualifies as torture and told an audience Thursday night at American University that he would “do it all over again.” Cheney—who fashioned the loophole that exempts fracking from the Clean Water Act—uses constant violence and biocide to generate short-term wealth and power. That he says he would torture again on national TV is testament to the lawlessness and nihilism of our federal government.

Cheney’s behavior made me think of Edward’s idea, and then of Sergeant Charles S. Riley who in 1902 testified before the Senate about the US military’s use of waterboarding torture on Philippine citizens. 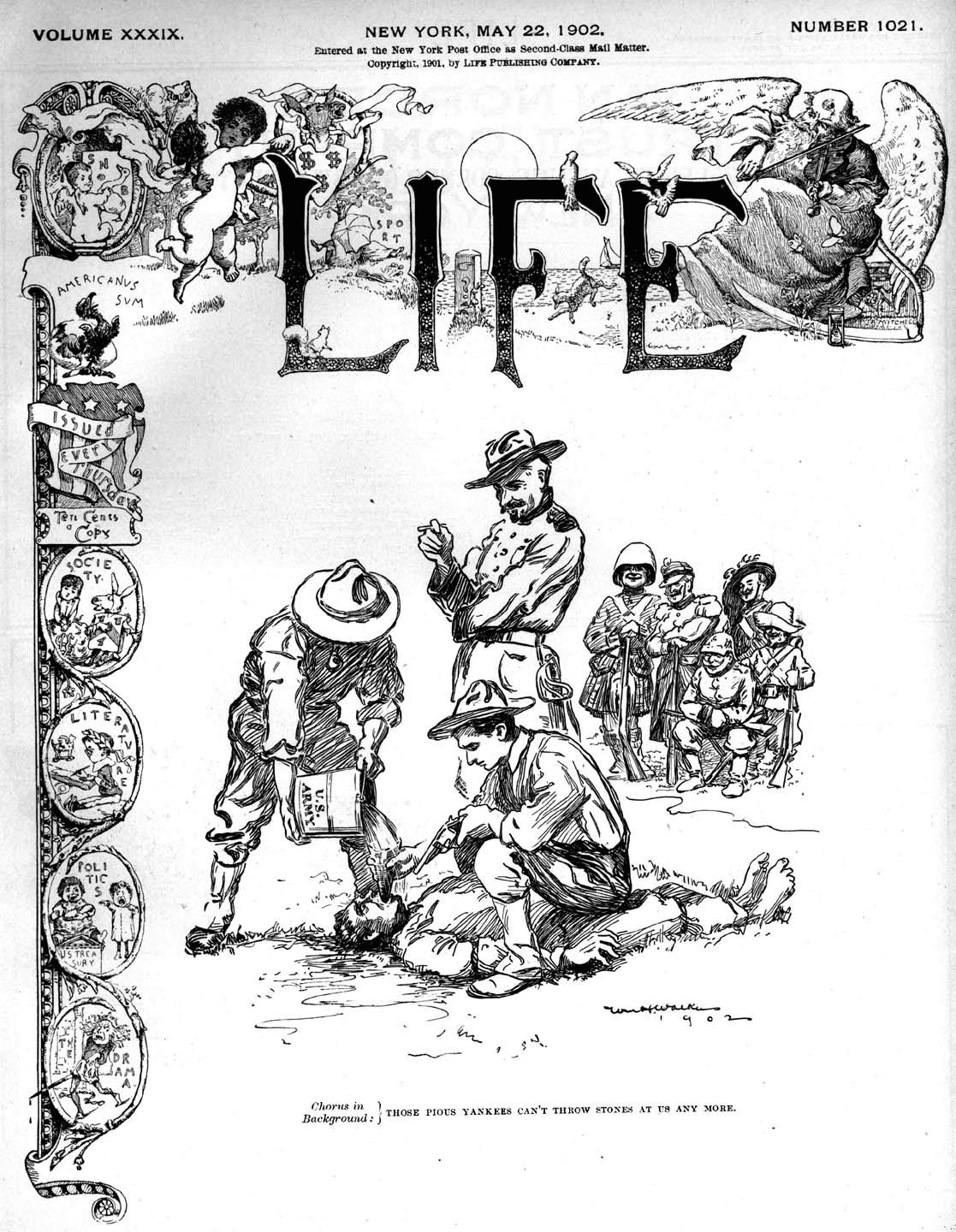 Edwards was correct. Nonotuck grows virtuous human beings. Given what’s going on nationally and internationally, we should celebrate and honor that fact, by increasing our region’s food security by getting better at living permaculturally. Soon we’ll experience a drastic change in economy, due to global warming and the breakdown of the “Cheney” economy of death. We are capable here in Nonotuck of doing what we have already chosen to do: establish an economy of life. 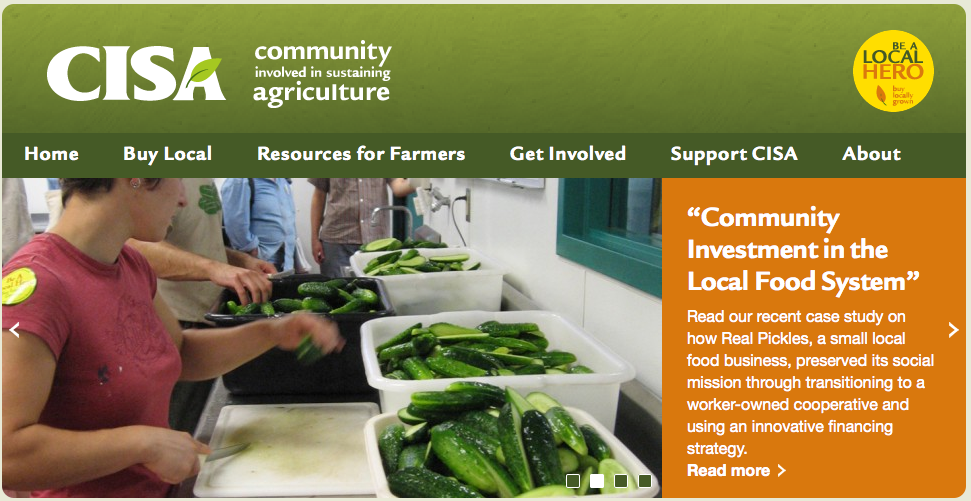