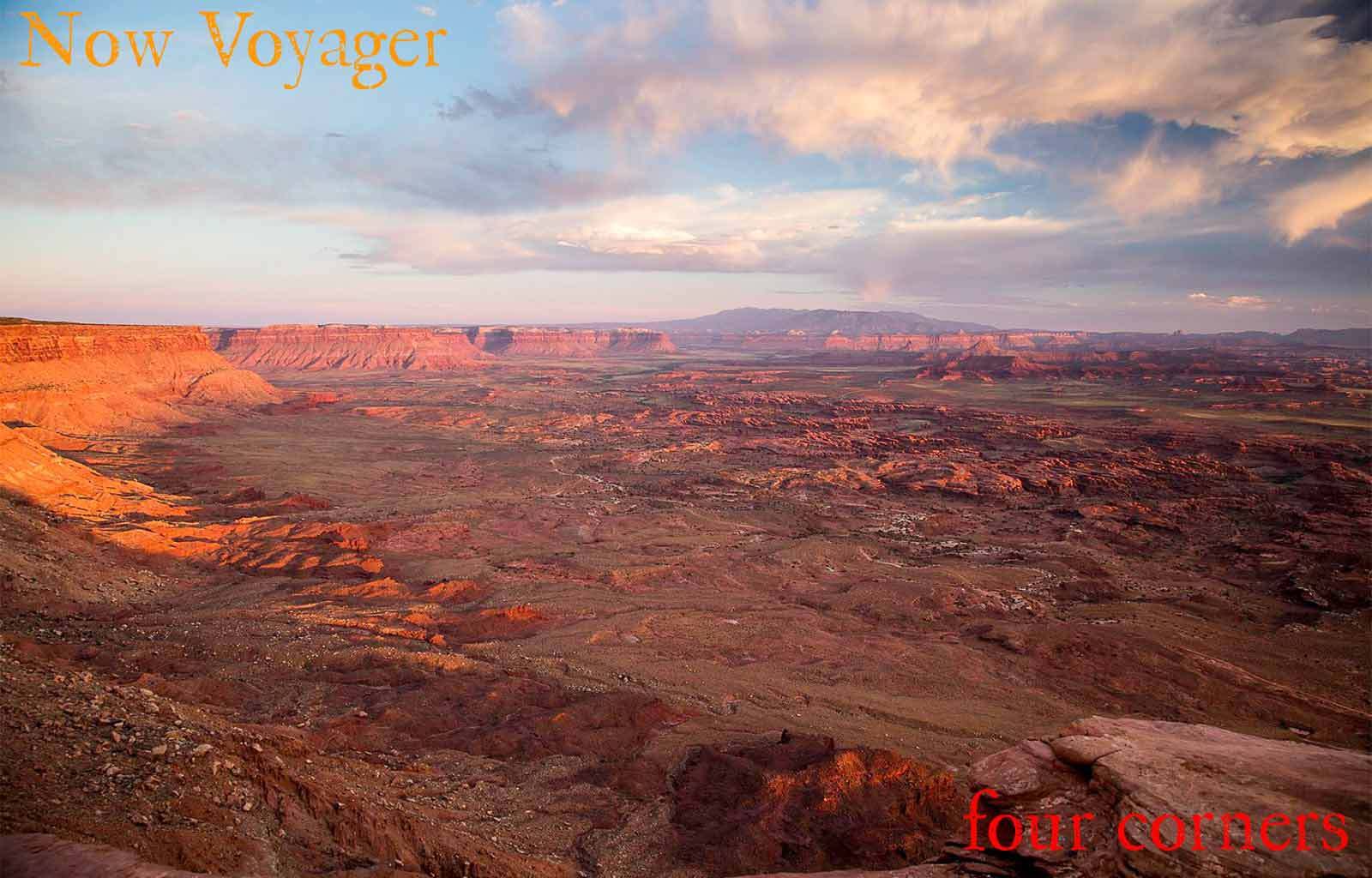 Now Voyager Four Corners is a field environmental philosophy expedition that prepares students to be environmental protection action leaders. Early announcements did not make this clear, so Biocitizen is adding a subtitle to the course:

Sometimes bad things happen that we do not have the power to confront directly and stop. Even though our goal is to stop it, we will be harmed if we do so without careful preparation—which takes time. So we witness the bad thing and learn about it, as part of our careful preparation to stop it.

The campaign of witness happens when what is witnessed, the bad thing, is shared widely, so large populations are educated about what it is, as part of our careful preparation to stop it. An educated public can stop a bad thing.

The Trump administration is privatizing the lands that make up most of the Escalante and Bears Ears National Monuments in southeast Utah. Biocitizen is going to these places to witness what these public lands are, and what is happening to them. In the few months that have passed since the Executive Branch’s announcement was made, our federal environmental agencies have begun the privatization process, and it is possible that the places we explore will closed to the public in the near future. We are visiting a vast wilderness area that is scheduled to be industrialized. 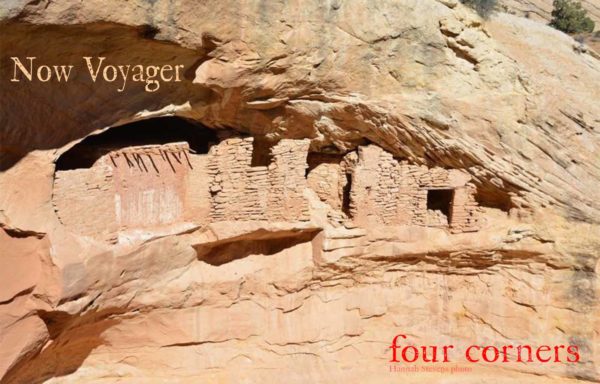 Students will drive the roads, hike the backcountry and meet stakeholders to witness their stories. Students will share what we witness through social media and the Biocitizen website. Our goal is to assist in the preservation of these public lands through the campaign of witness, and we will stay in contact after the course is over to follow the issue to its positive conclusion.

We’ll learn a lot together in a way—via field environmental philosophy—we’ll never forget. One thing we will leave with: though we must react to bad things, the best way to deal with them is by preventing them in the first place. If the Escalante and Bears Ears National Monuments had been instituted by legislation, instead of Executive Order, our Executive Branch would not be able to dismantle them. To preserve these National Monuments, we need to legislate their preservation.

Now Voyager Four Corners: Escalante- and Bears Ears- National Monuments Campaign of Witness is a research expedition designed to give us the data we can use to educate the public to build political support and pass congressional legislation to preserve them once and for all.

Since the mission of this course has been revised, so has the tuition cost. Students must cover their own expenses and bring their own equipment. This is a trip for people who love wilderness so much they want to protect as much of it as possible, and in compensation for Leopoldian passion, collective effort and sharing of rugged conditions, the school is requesting $250. to cover fuel, insurance and sundry expenses. 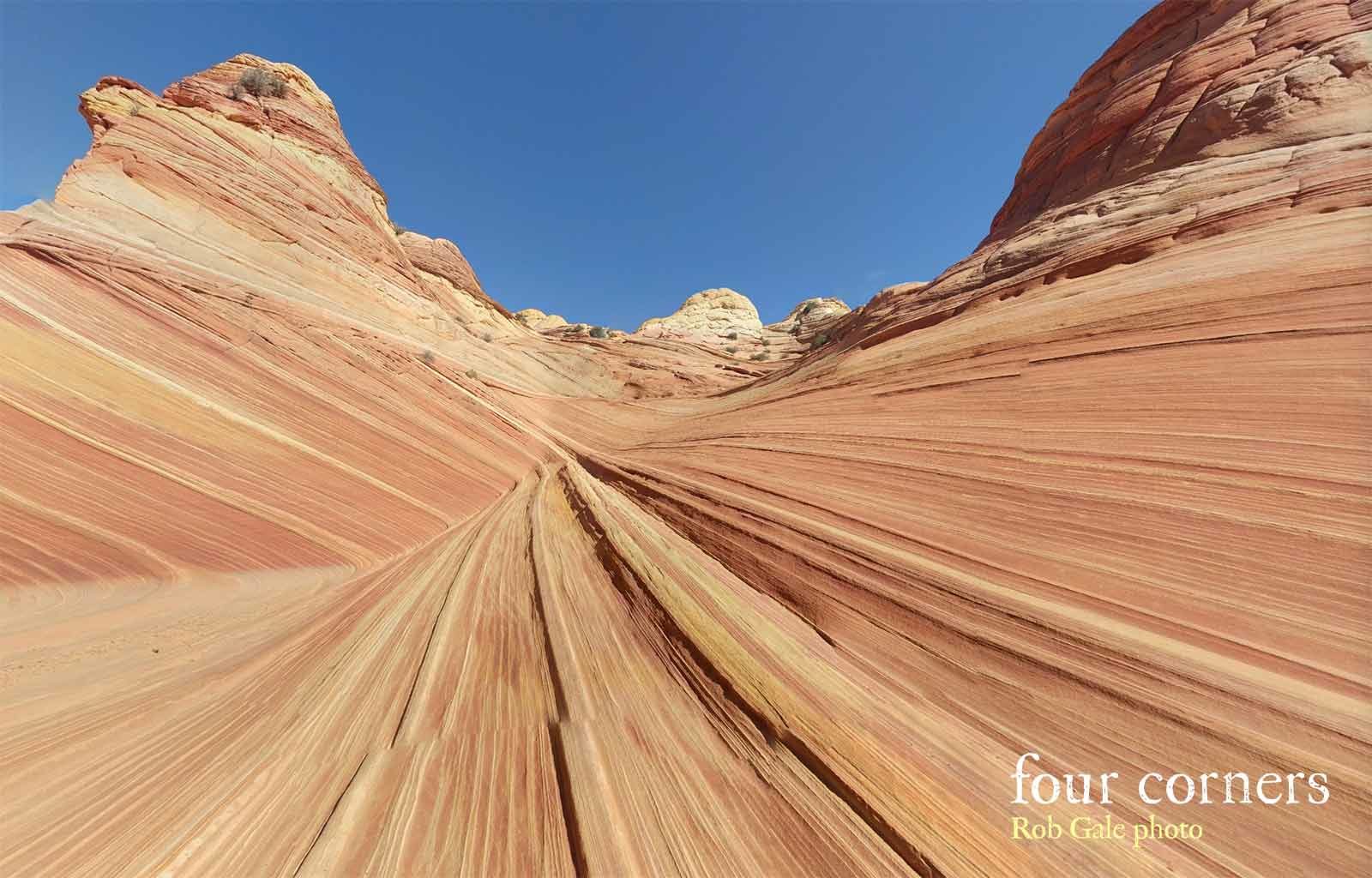