Charlie is a recent graduate from Wesleyan University who is just beginning to get his footing in the big wide world and figure out where he’s going. Although he majored in music, his studies always seemed to circle around environmentalism and the more-than-human world, a cross pollination which began the summer after his freshman year when, hoping to have an unusual experience with sound and recording technologies, Charlie interned at an orca whale research lab on an island off the the northern pacific coast of Canada. Here he spent two months listening to the orcas with underwater microphones.
The intimacy with the more-than-human world that these listening sessions afforded was a formative experience for Charlie, and he spent much of his subsequent studies thinking about the dense web of meanings that permeates the natural world, and how we, as humans, might better listen to its many voices. In his senior year he was a participant in Wesleyan University’s College of the Environment Think Tank whose theme was “Meaningful Worlds — Listening and Learning Beyond the Human.” Charlie is beyond excited to share his ideas with students in the context of Field Environmental Philosophy.
Outside of academia, Charlie has been a lifetime lover of the outdoors. He grew up in Brooklyn, New York, only a couple blocks away from Prospect Park, which he now knows like the back of his hand. Starting at age nine, he spent his summers in Vermont at a camp called Farm and Wilderness where he learned to appreciate rustic living and how to respectfully and responsibly inhabit the natural world. His counselors were some of the most important role models in his life, and when he was 18 he returned as a counselor himself. He worked at Farm and Wilderness for three summers, teaching campers about outdoor living skills, leading hiking trips, and guiding campers through barn chores and farm work, among other things.
Charlie moved to Florence, MA in September of 2020 to live with friends. He has spent the last few months exploring the area and has since fallen in love with the rural landscapes and ancient wilderness of Pioneer Valley. He is looking forward to sharing this newfound love with students, and in turn he is very excited to learn from them, to listen to their stories, and to see the surrounding world through their eyes. 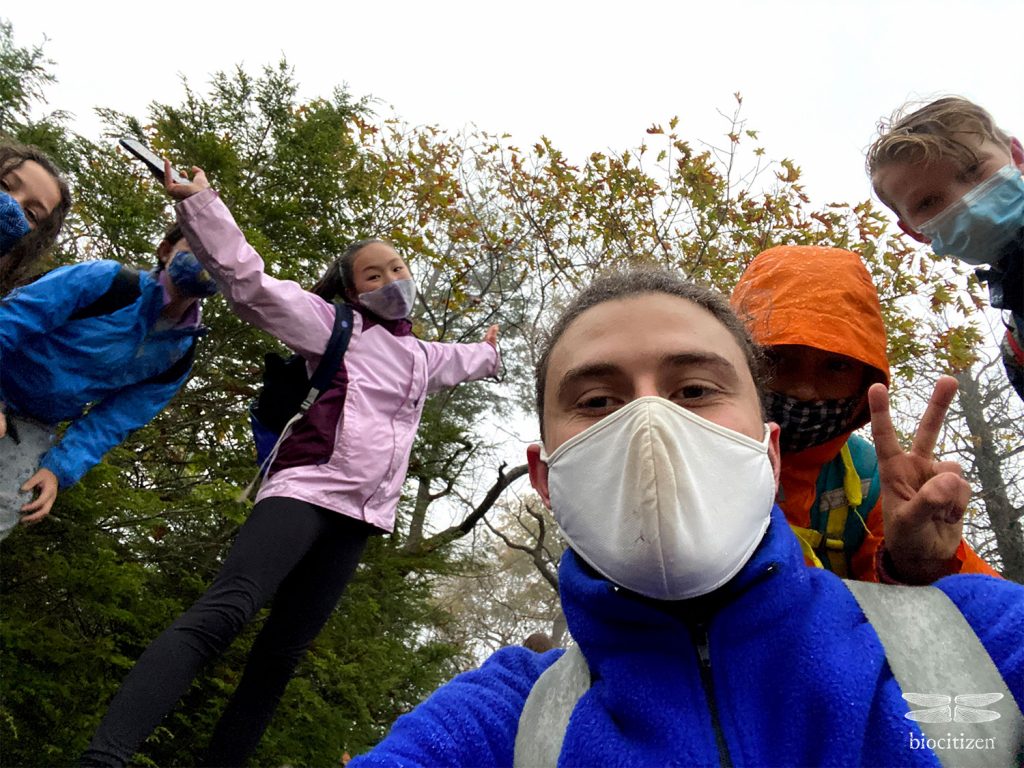