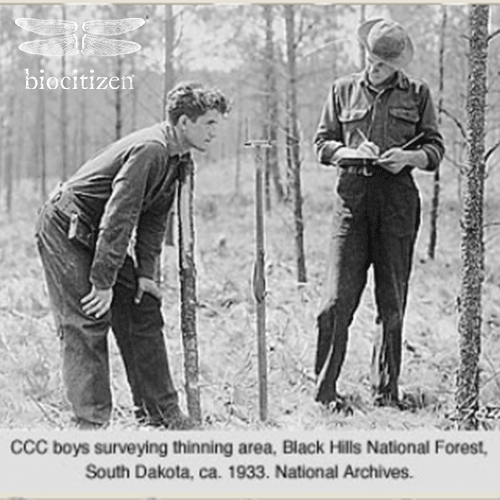 What is the Biocitizen Corps?

There is a moment when a student wants to do more than learn about their biome. They want to care for it. They want to act on what they’re learning, turn theory into practice, and bring health and vitality to the world.

The Corps meets on a schedule is defined by the project. A species monitoring project might involve weekly, monthly or annual activity, and depend on the weather. Habitat restoration might involve several consecutive days of activity. Because Corps projects follow unique and rolling schedules, students enroll in three-month classes with the guarantee that will be at least two class meetings a week, one on a weekday afternoon, one on a weekend day.

As a service to the public, the Corps provides the opportunities for students to get hands-on experience dealing with complex, large-scale environmental issues, while being introduced to the realtime behind-the-scenes perspectives of engineers, artists, ecologists, activists, developers, business leaders, lobbyists, community-members, politicians and regulators. The Corps nurtures future environmental leaders.

The Corps concept is not a new one. It is modeled on the New Deal era Civilian Conservation Corps which was deployed to restore habitat, increase public access to and enjoyment of the outdoors, and construct infrastructure at National Parks, Monuments and Forests. It is modeled after the Boy and Girl Scouts, too, which provide many opportunities for participants to learn skills, gain knowledge and develop virtuous character, outside of the academic industrial complex—and to share the company of others with kindred interests over time while they do so. It is modeled also after yoga classes that inculcate physical stamina, self-control and mindfulness, and that students drop in and out of depending on their own schedules.

The Corps is needed because there is an abyss between what people know about our global environmental crisis and what they do about it. Traditional educational institutions do not have the mission or means to, say, teach students about river issues in class and then take them into a real river to witness those issues as reality itself. Nor are they equipped to take the next step in actually addressing issues, except in theory. Add all of the schools in the world that operate next to rivers that are impaired and need to be cared for, and imagine how the Biocitizen Corps could bring those students into the rivers to care for them.

At the very least, Corps activities enhance students’ traditional indoors education. It is possible the Corps presents a model of where the academic industrial complex needs to go, what it needs to evolve into to meet the conditions of Anthropocene. 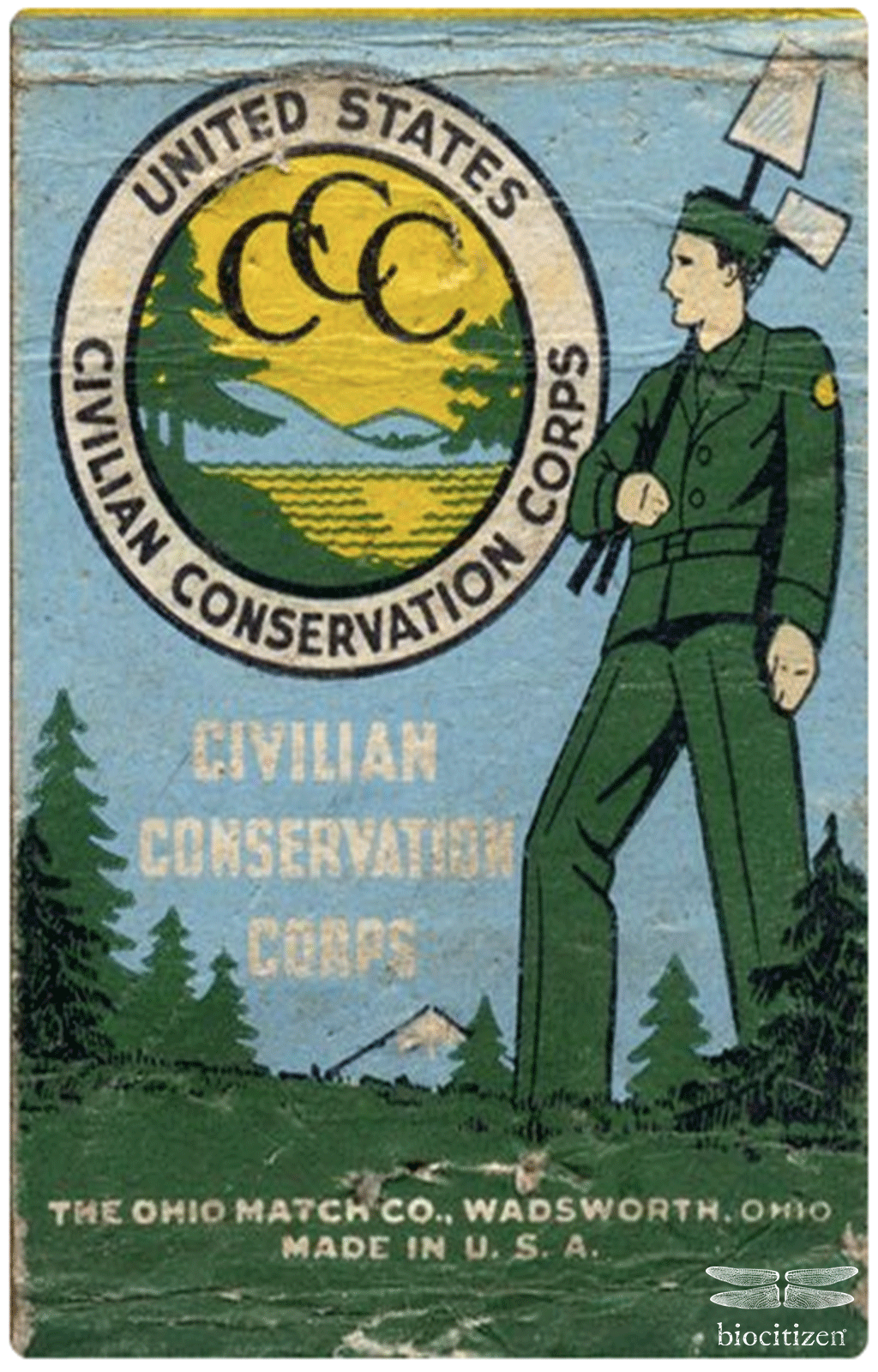 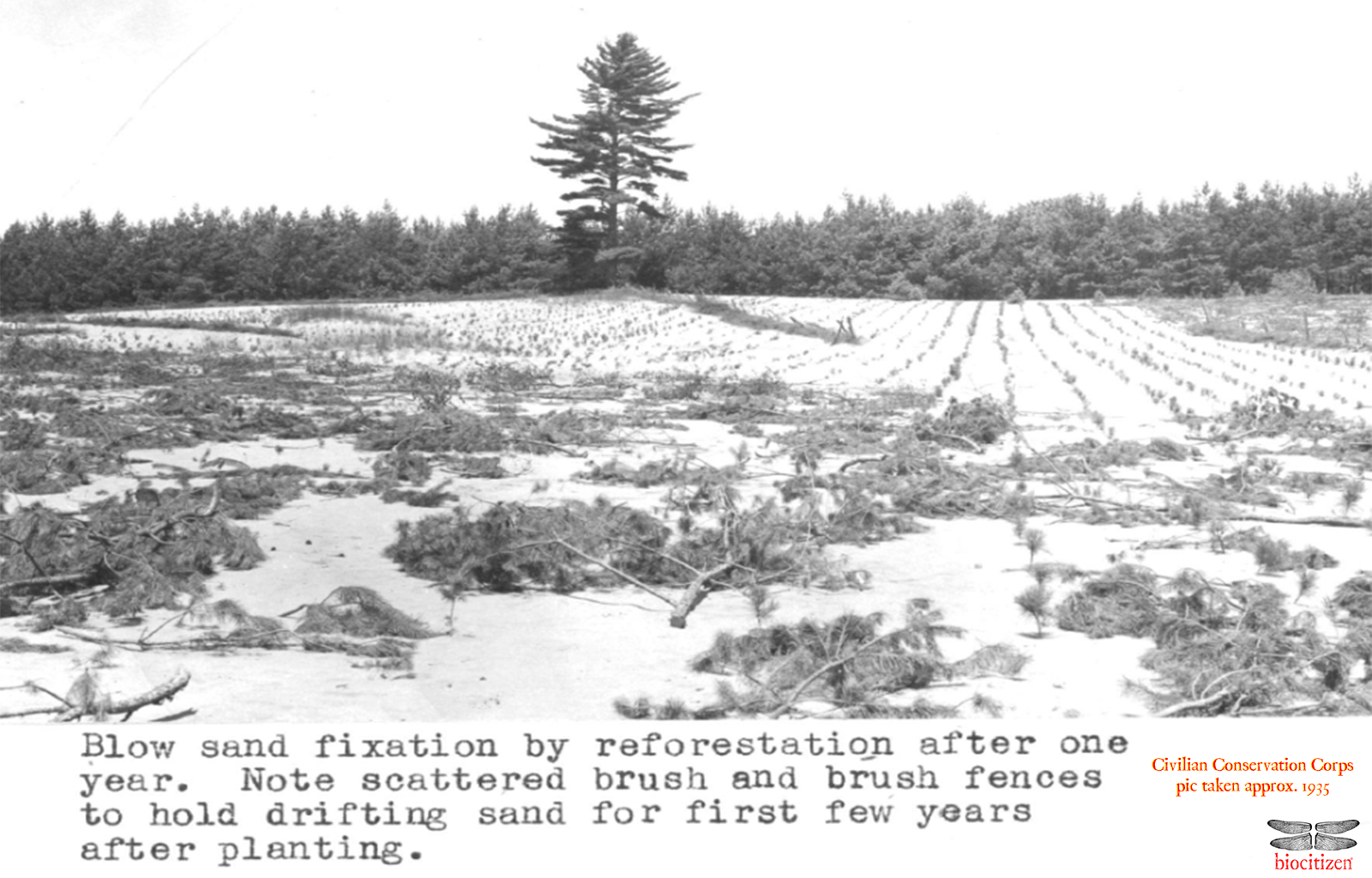