Phoebe Gelbard has been building our school of Field Environmental Philosophy since 2015, when she was a junior at Northampton High School. Biocitizen is grateful for her service to the hundreds of students she’s taught. She’s grown with us as we experiment with and codify FEP curricula and itineraries, and is ready to become one of the school’s leaders this year. As the Assistant Director of the Our Place Summer School she’ll take on administrative duties she’s prepared for—through these 4 years (!) of walking our Nonotuck Biome with Wings and Sharpshins, leading Claws over the Presidential Range (above treeline for days!), and by being one of the first Now Voyagers who followed water from the Pacific to Andes in Chile.

Bio
Phoebe is an undergraduate student at the University of Massachusetts Amherst pursuing degrees in Sustainable Systems and Natural Resources Conservation. She is primarily focused on agricultural supply chains and food system development within urban areas.In January of 2017, Phoebe traveled with Biocitizen to Chile as part of the “Now Voyager” program to learn more about the land and water resource conservation efforts being implemented in the country’s central region. In the fall of 2018, Phoebe studied abroad at Chiang Mai University in Chiang Mai, Thailand, where she had the opportunity to travel throughout Southeast Asia and learn about the highland ethnic communities of the border regions between Thailand, Myanmar, Laos, Vietnam, and southern China. In the fall of 2019, Phoebe will be finishing her studies at UMass with the completion of an honors thesis incorporating her research conducted abroad surrounding agricultural development in northern Thailand. In the future, she hopes to continue to study and work abroad integrating experiential learning and food systems education. 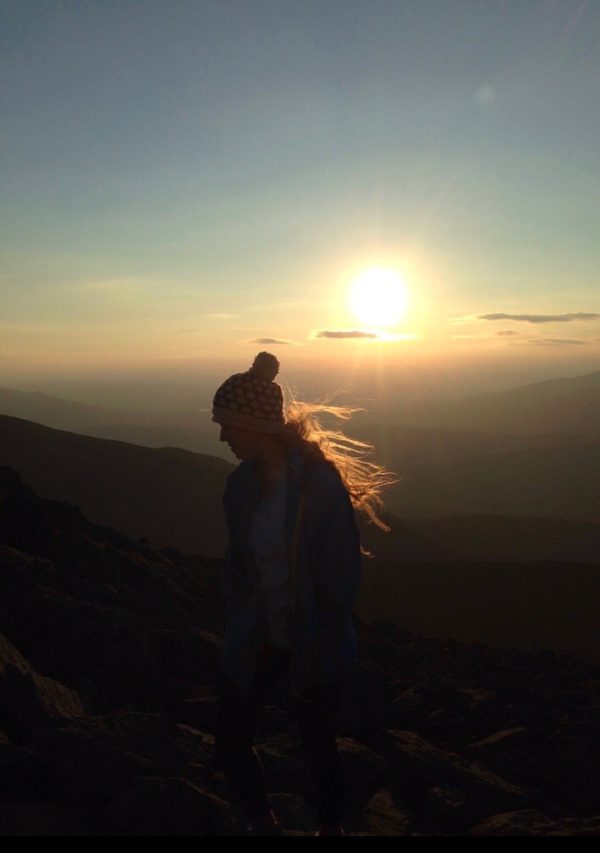 Personal Statement
Food is something around which our lives revolve, yet it is often given little thought or appreciation by those of us who have the privilege of treating it as a commodity. As a future urban food systems planner and environmental educator, I want to influence the way that food is grown, distributed, and consumed by the individuals of the communities with which I am working. Gaining access to arable land is one of the greatest challenges that most communities, particularly those of color, face when seeking sovereignty in growing their own food. Food insecurity, poverty, and race-based justification of the perpetuation of environmental injustices are also critical issues within our current agricultural and economic systems.

The systems and ways of thinking that govern our conventional methods of food production have removed us from where, how, and by whom our food is grown. This has resulted in a number of social, economic, and environmental ills, ranging from chronic diseases to privatization of resources to desertification. By continuing my work as an environmental educator, I am hopeful that I can be a part of the process of bringing people back in touch with the earth by re-integrating this knowledge into curricula both in and outside of the classroom.

I have been fortunate to have grown up in the Connecticut River Valley, which is home to some of the richest, most productive soil in the country (if not the world). Throughout the past four summers, I have worked with the Biocitizen School’s “Our Place” program, and every week, I have the opportunity to tell students the stories of the forests, fields, hills, lakes, and rivers around us – and why it’s vital that we take care of these incredible resources.